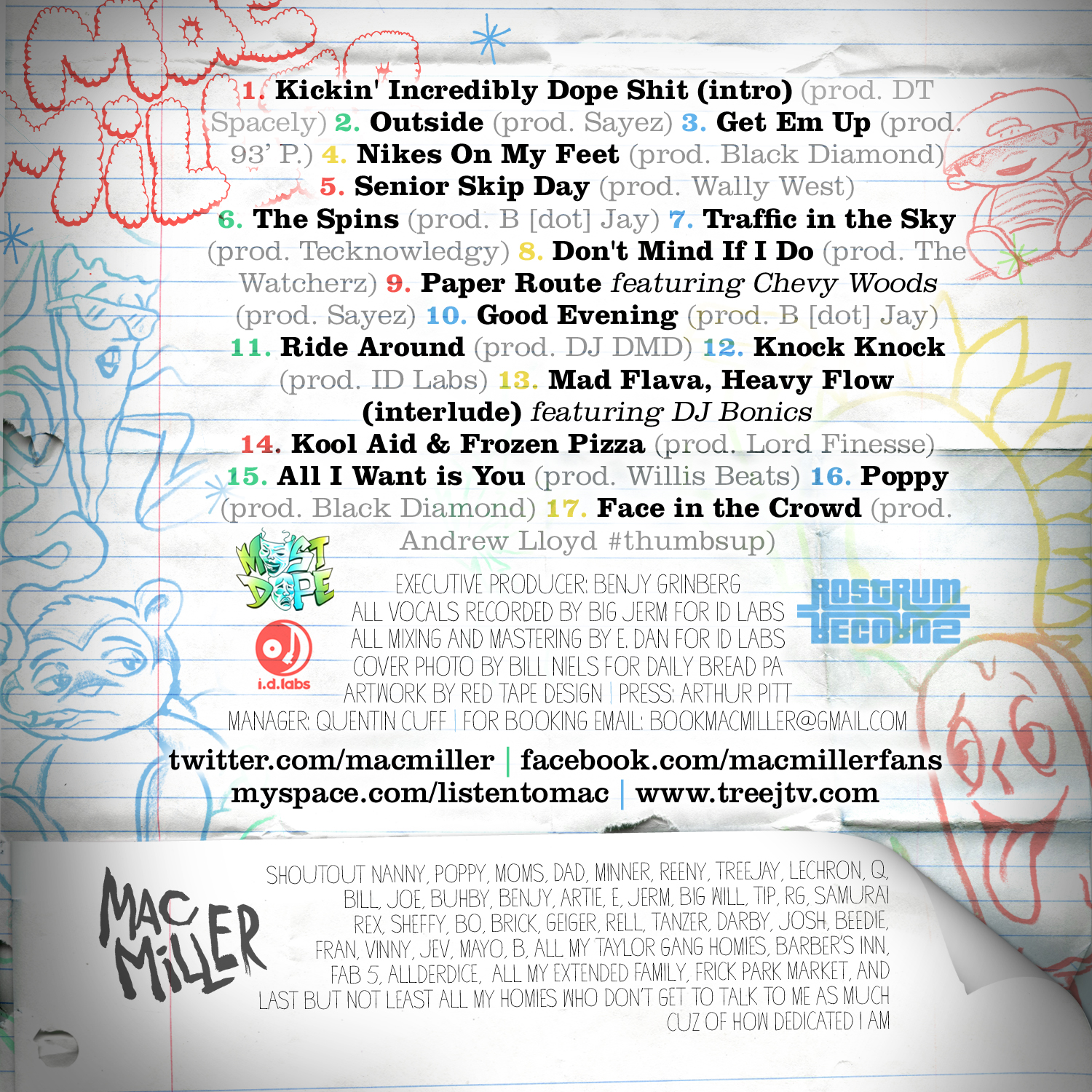 Mac Miller’s legacy will forever live on in his music.

In honor of the 10th anniversary of K.I.D.S., the mixtape that launched Miller’s career back in 2010, Rostrum Records has released a new deluxe version featuring two new songs: 'Ayye' and 'Back in the Day.”

K.I.D.S., which stands for “Kickin' Incredibly Dope S—,” was the fourth mixtape Miller released throughout the course of his career. The release contained a number of hits, including “Nikes on My Feet” and “Kool Aid & Frozen Pizza.” The following year, his first studio album Blue Side Park debuted at No. 1 on the Billboard Hot 200.

“K.I.D.S. holds a special place in all of our hearts. We hope you enjoy celebrating this iconic mixtape with us!” Rostrum Records wrote on Twitter, alongside throwback footage of the late rapper, who died of an accidental overdose in September 2018 at the age of 26.

Miller’s mother, Karen Meyers, also commemorated the release on social media, sharing throwback footage of her son set to K.I.D.S. track “Poppy,” a song the rapper penned in honor of his late grandfather. 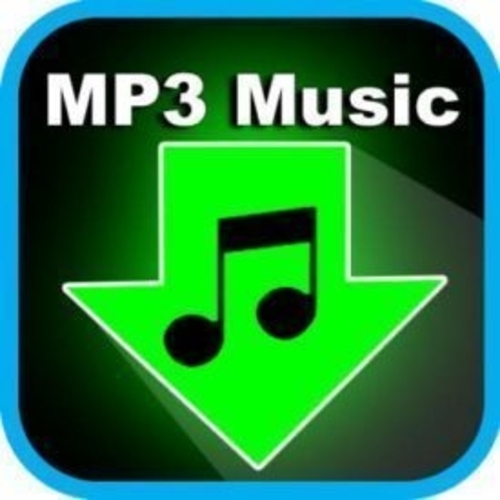 Mac Miller’s K.I.D.S. Deluxe Digital is out now! Featuring 2 NEW SONGS - “Ayye” and “Back In The Day”. K.I.D.S. holds a special place in all of our hearts. We hope you enjoy celebrating this iconic mixtape with us! ❤️💙💚💛 #KIDS10

In January, they surprised fans by announcing that the rapper had been working on a companion album to Swimming, which was released shortly before his death.

“Here we are. The act of having to write this at all feels surreal,” his family wrote in a statement shared to the late rapper’s Instagram page. “Two different styles complementing each other, completing a circle — Swimming in Circles was the concept.”

The posthumous album was completed with the help of producer Jon Brion, who Miller had been working with prior to his death.

“We simply know that it was important to Malcolm for the world to hear it,” Miller's family wrote. “Thank you to all the fans who’ve supported him unconditionally through the years. We miss him. We are left to imagine where Malcolm was going and to appreciate where he was. We hope you take the time to listen. The look on his face when everyone was listening said it all. with humility and gratitude. Malcolm’s family.”